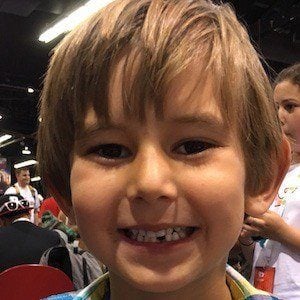 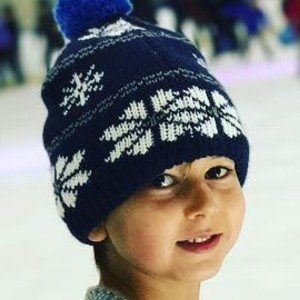 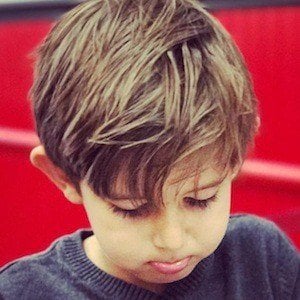 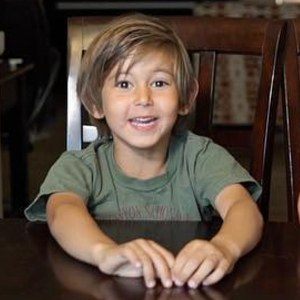 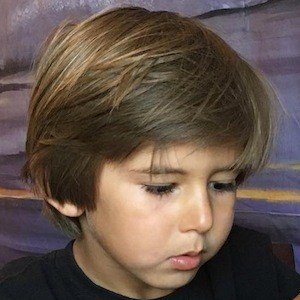 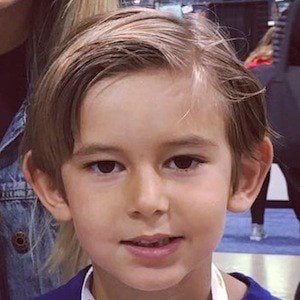 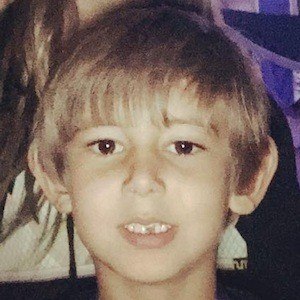 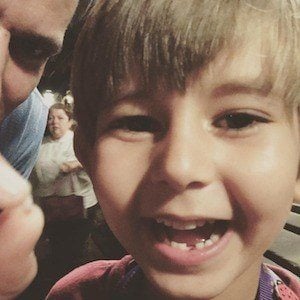 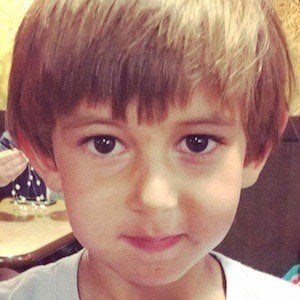 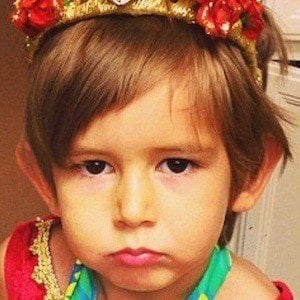 Child phenom on Vine who was assisted by his father and fellow Vine star Josh Darnit on his way to more than 1.4 million followers of his own.

He was first only featured on his father's Vine account before receiving his own.

He appeared with his dad in a Father's Day special episode of Behind the Vine in 2014.

He is from San Diego, California. His brother AJMG and sister Johnna also found fame on Vine. His mother's name is Sarah Gaines.

He has collaborated with Cody Johns and Klarity, among many others, on Vine.

Evancredible Is A Member Of