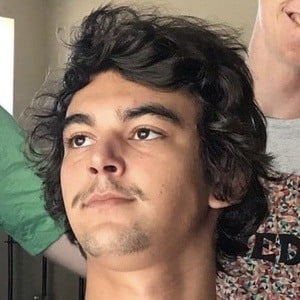 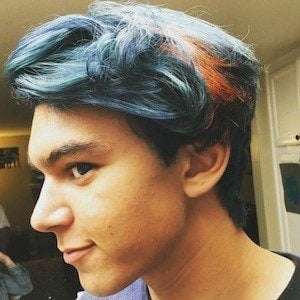 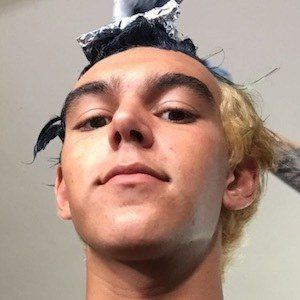 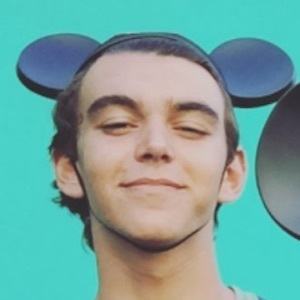 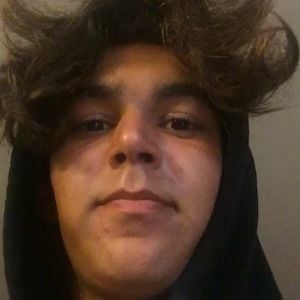 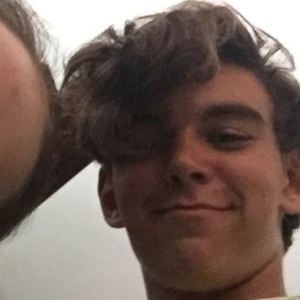 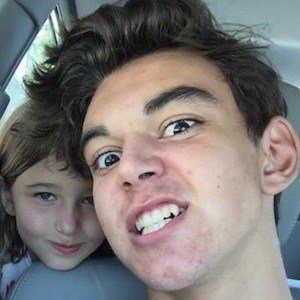 Became best known for collaborating with his father Josh Darnit on the app Vine. He also went on to earn over 30,000 followers on Instagram by posting a random assortment of pictures and short videos.

He got started on Vine early on, joining in the first year that it became available in 2013. He had reached his first 100,000 followers by August 2013.

His brother is fellow Viner Evancredible. His sister Johnna was also popular on Vine. His mother's name is Sarah Gaines.

He collaborated with David Lopez on multiple Vine videos.

AJMG Is A Member Of