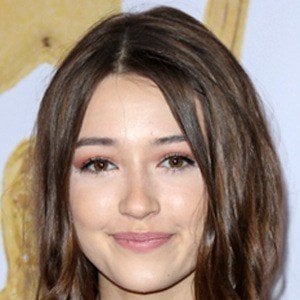 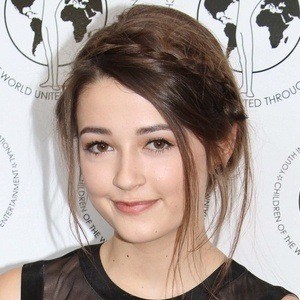 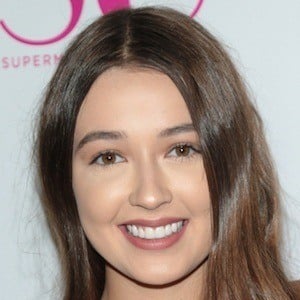 Young Artist Award winner in 2015 whose performance in Melissa & Joey earned her the honor in the category of Best Performance in a TV Series - Guest Starring Young Actress.

She was nominated for a Young Artist Award for her role in The Young and the Restless in 2013.

She has guest-starred in Nickelodeon's Bella and the Bulldogs and Gamer's Guide to Pretty Much Everything.

She is from Los Angles, California.

She and Grace Kaufman starred in a television short called Table 58.

Johnnie Ladd Is A Member Of