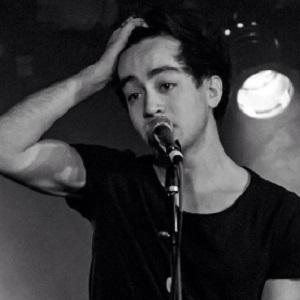 Musician and singer-songwriter who sings and plays the ukulele in the band The Weekend Riot.

He and his duo partner Bruce Wiegner came together in 2014 to form The Weekend Riot.

He was born in Trenton and grew up in Allentown, New Jersey with his brother Joseph.

He and Wiegner perform covers and post them to YouTube with one such cover being Ed Sheeran's "Don't."

Johnny Costa Is A Member Of