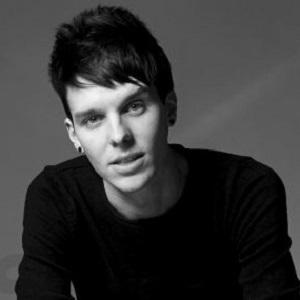 Producer, singer-songwriter and guitarist best known as one half of the Philadelphia pop duo The Weekend Riot.

He and his duo partner Johnny Costa came together in 2013 to form The Weekend Riot.

He owns and operates Overlook Studios.

He grew up in Warminster with his one brother. He dated YouTuber Carly Incontro from 2016 until 2019.

He and Costa perform covers and post them to YouTube with one such cover being Sam Smith's "I'm Not The Only One."

Bruce Wiegner Is A Member Of