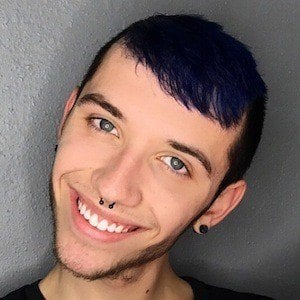 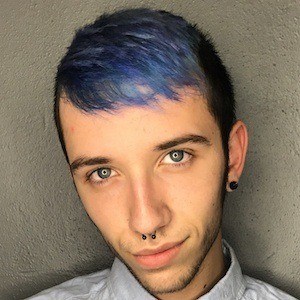 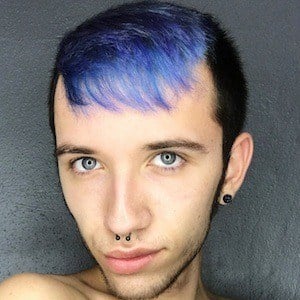 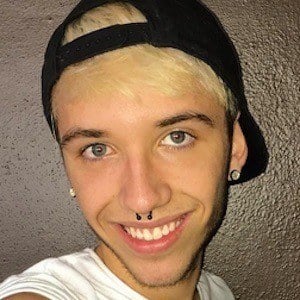 Notable as a Kylie Jenner superfan, his dedication to the model and reality star helped him earn 250,000 followers on Instagram to go along with 20,000 Twitter followers.

He initially developed his hardcore fandom of Kylie after she started making keeks.

He got his third Kylie-inspired tattoo in April of 2016.

He finally got the selfie he always wanted with Kylie Jenner in March of 2016 in Orlando, Florida.

Johnny Cyrus Is A Member Of