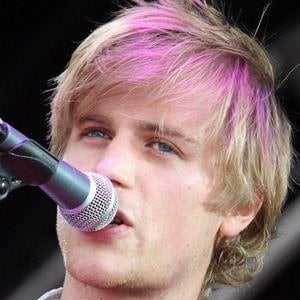 South African singer and actor who has been the frontman for the folk-rock band Johnny Flynn & The Sussex Wit.

He sang in the chapel choir at Winchest College and won a few music scholarships after teaching himself how to play the guitar and trumpet.

He was named one of Screen International's Stars Of Tomorrow in 2005.

He married Beatrice Minns in 2011. They have one child.

He appeared in the 2013 film Song One, starring Anne Hathaway.

Johnny Flynn Is A Member Of