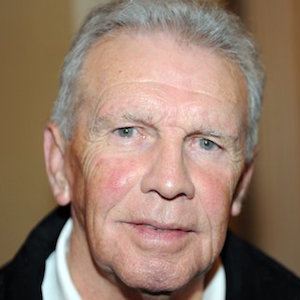 Irish soccer player most famous for his years with Leeds United, being voted as the club's best player ever in 2006. After retiring, he became the senior soccer analyst for RTE Sport.

He played for the Stella Maris Football Club in Dublin before making his senior debut with Manchester United in 1957.

In 2004, he received the UEFA Jubilee Award as the most outstanding Irish player of the past 50 years.

He has four sons and two daughters. Two of his sons also became professional soccer players.

He is the brother-in-law of Nobby Stiles, who was his teammate on Manchester United.

Johnny Giles Is A Member Of