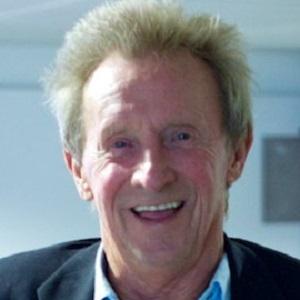 Scottish forward who scored 171 goals during his 11-year career with Manchester United. He spent 16 years on the Scottish national team and retired as the team's all-time leader in goals scored with 30.

He didn't wear shoes until he was 12 and received a pair of soccer shoes from his neighbor when he was 16.

He spent the first four years of his professional career with Huddersfield Town, scoring 16 goals in 81 appearances.

He was born the son of a fisherman and the youngest of seven children.

About twelve years after his career with the Scottish national team was up, Kenny Dalglish tied his career goals total to create a shared leadership of the top scoring honors with the team.

Denis Law Is A Member Of