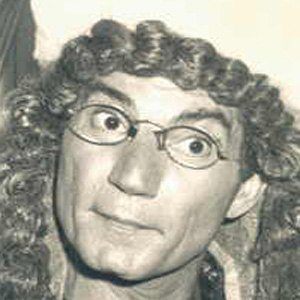 Actor who played the recurring character Zelmo Zale on the iconic TV series, M.A.S.H, and was also in the 1979 Pacino film …And Justice for All.

He graduated from the University of Missouri in 1942, where he majored in speech.

He played a stand-up comedian in the film, Annie Hall.

He was the son of Jewish immigrants.

He was an announcer for the game show You're Number's Up, hosted by Nipsey Russell.

Johnny Haymer Is A Member Of