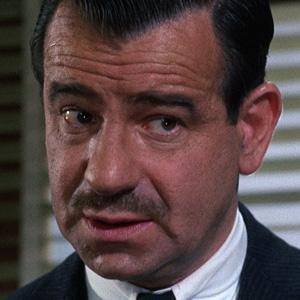 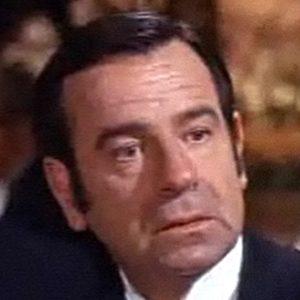 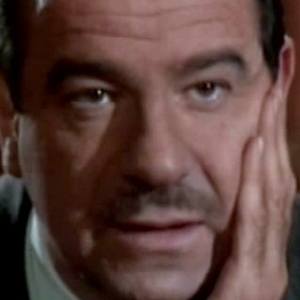 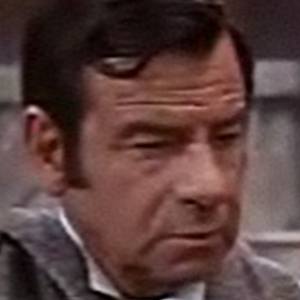 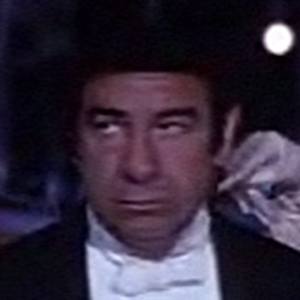 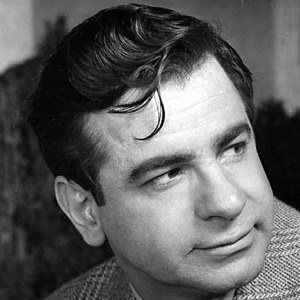 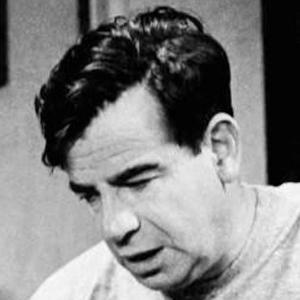 Academy Award-winning actor who starred with Jack Lemmon in the 1968 film The Odd Couple. Like Lemmon, Matthau never had any long-running television roles, sticking to TV movies and miniseries.

He attended a Jewish overnight camp, Tranquility Camp, where he began performing in their weekly shows.

He was a very committed actor, and finished filming the film Grumpy Old Men despite freezing temperatures before going to the hospital to be treated for pneumonia.

He married Grace Geraldine Johnson in 1948. They divorced ten years later. He later remarried, to Carol Grace. He had three children: Charles, David, and Jenny.

He won an Academy Award for his performance in the 1966 Billy Wilder film The Fortune Cookie.