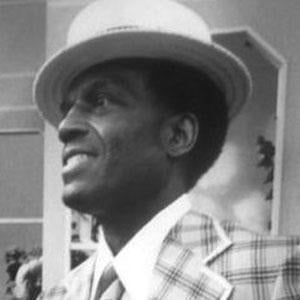 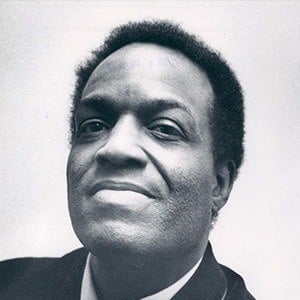 Actor who starred in The Wiz and was popular as a panelist on several TV game shows including: Match Game, Hollywood Squares, and Pyramid.

His first job was as a carhop at the Atlanta drive-in, The Varsity.

He recited short humorous poems on game shows that earned him the title of "the poet of laureate of television."

He was born with the name Julius grew up in Atlanta, Georgia.

He was an occasional guest on Johnny Carson's The Tonight Show.

Nipsey Russell Is A Member Of