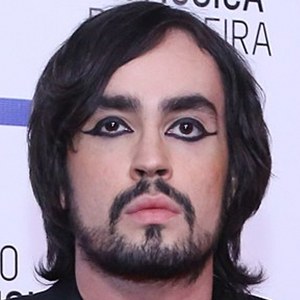 Pop singer whose first solo album I'll Make A Macumba To Tie You, Damn! reached number one on the iTunes Brazil MPB chart in 2015.

He appeared in the short film Do Not Leave Me Home in 2009.

He won the Brazilian Music Award for Best Singer in the Popular Song category in 2015. He has over 290,000 followers on his johnnyhooker Instagram account.

His parents are Liz Donovan and Gil Vicente.

He and DH Silveira have both been nominated for Brazilian Music Awards.

Johnny Hooker Is A Member Of