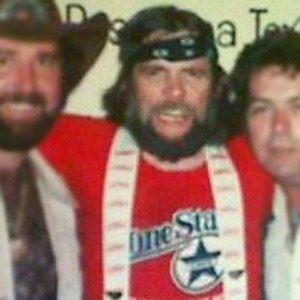 Country singer and Grand Ole Opry member who sang "Take This Job and Shove It" and "Miracle of Love." He was a member of the Grand Ole Opry.

He started playing music in talent shows when he was nine years old and later learned to play steel guitar from George Jones.

He was part of country music's "Outlaw Movement."

He married his fiancée Sharon in the 1960s and they had three children together.

He occasionally collaborated with Tammy Wynette, including writing "Apartment No. 9" for her.

Johnny Paycheck Is A Member Of