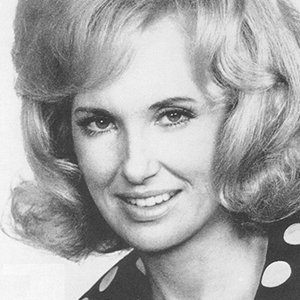 Known as the First Lady of Country Music, she sang "Stand by Your Man" and collaborated with many popular artists, including Loretta Lynn.

She grew up on a farm owned by her grandparents and picked cotton as a child with the hired fieldhands.

She is associated with Loretta Lynn and Dolly Parton as pioneering women of country music.

Tammy Wynette Is A Member Of