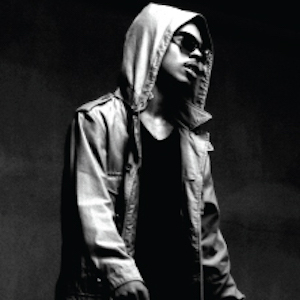 Hip hop artist who rose to fame through SoundCloud for his soft and ethereal sound mixed with a traditional dance beat. He released his debut studio album 11 to iTunes in January of 2015.

He released his first mixtape, titled WOUNDEDdrug, silentHIGH in December 2010, followed by L.O.M. and Villain in 2013.

He is the founder and creative director of the full-service entertainment company Odd Dream Republic.

His real name is John-Anthony Webb.

Johnny Rain Is A Member Of