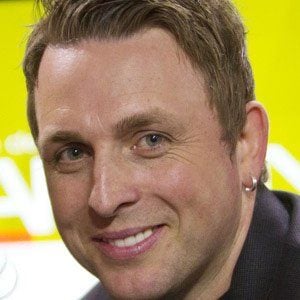 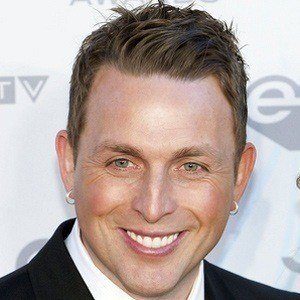 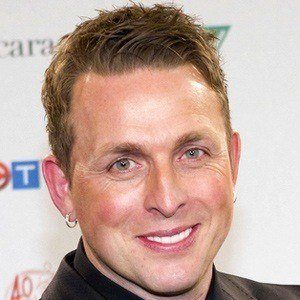 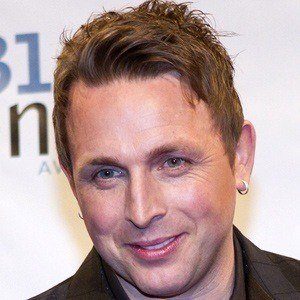 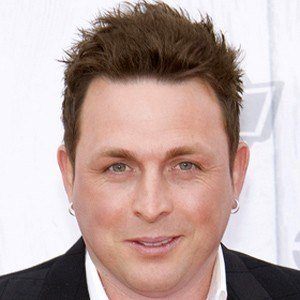 Country music artist whose 2012 album is called Fire it Up. He has released multiple Platinum-certified albums, including Dance with Me.

He attended Bishops University. In 2008 and 2009, he was named Male Artist of the Year by the CCMA Awards.

He performed at Parliament Hill on Canada Day 2010 for Queen Elizabeth II and Prince Philip.

He moved to Canada when he was thirteen years old. In 2016 he married Jennifer Reid. He has four children.

Carolyn Dawn Johnson provides vocals on his 2012 album Fire it Up.

Johnny Reid Is A Member Of