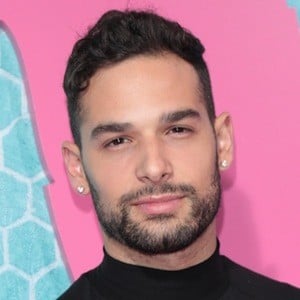 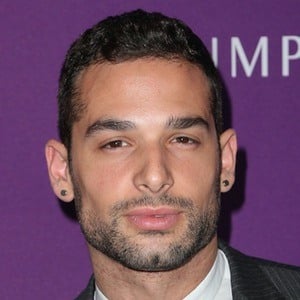 Actor who has appeared in Pose, Femme, and The Deuce. He has earned over 200,000 followers on Instagram for his funny video clips.

He has worked as a talent wrangler for Project Runway All-Stars.

His first gig was in 2013 on Deadly Affairs.

He has been in a long-term relationship with William Moroski.

He has posted a picture to his Instagram page with Ryan Murphy ahead of the premiere of Pose on FX.

Johnny Sibilly Is A Member Of