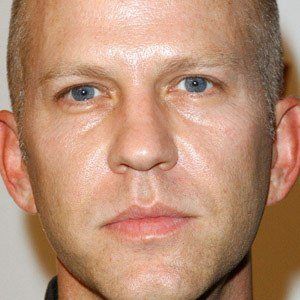 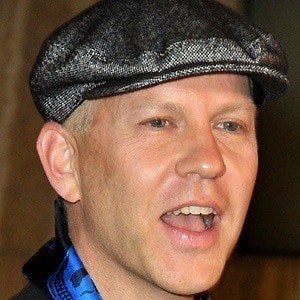 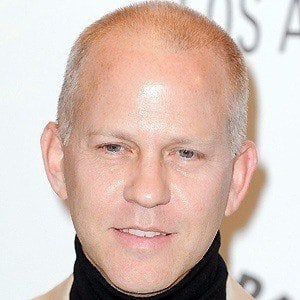 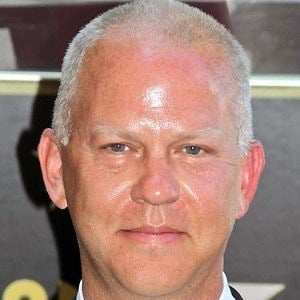 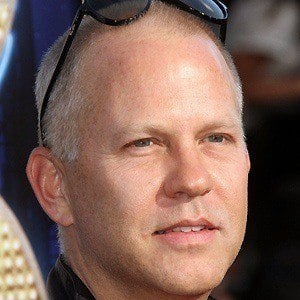 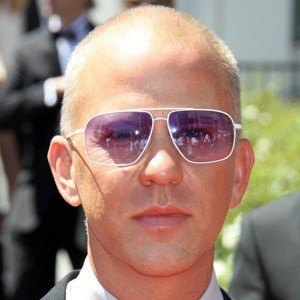 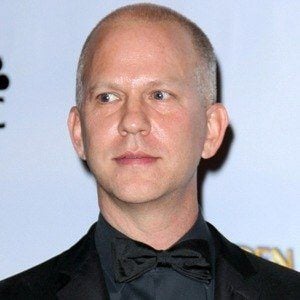 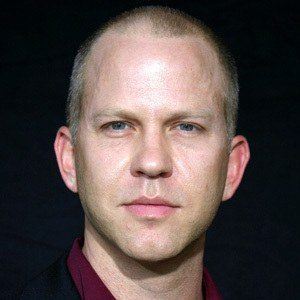 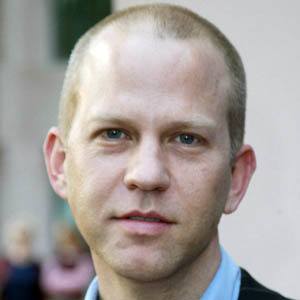 He worked for the Miami Herald, the Los Angeles Times, the New York Daily News, the Knoxville News Sentinel, and Entertainment Weekly before selling his first screenplay, Why Can't I Be Audrey Hepburn?, to Steven Spielberg.

He was inspired to create Nip/Tuck after going undercover for an investigative story on plastic surgery in Beverly Hills.

He and his partner David Miller welcomed their first son Logan Phineas via surrogate. Their second son's name is Ford. Their third son Griffin Sullivan was born on August 18, 2020. He had been in a long-term relationship with director Bill Condon before marrying Miller.

Ryan Murphy Is A Member Of