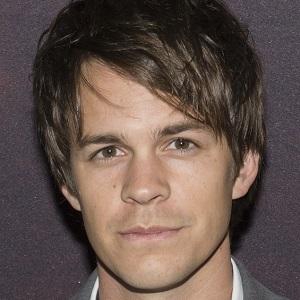 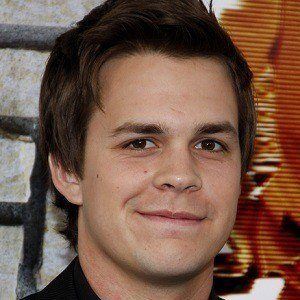 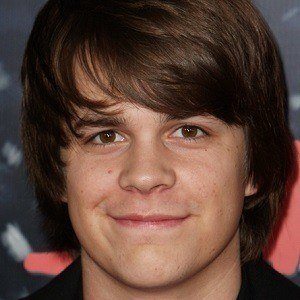 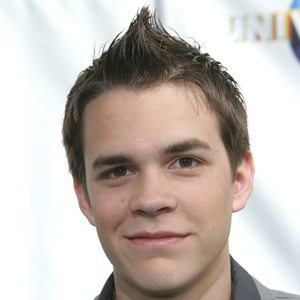 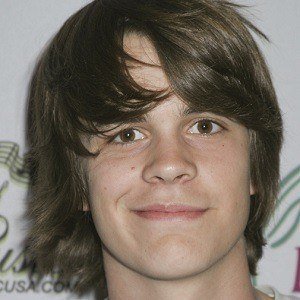 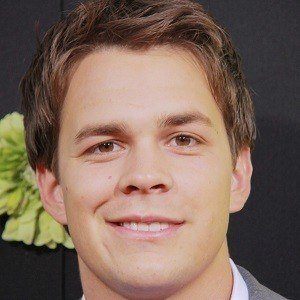 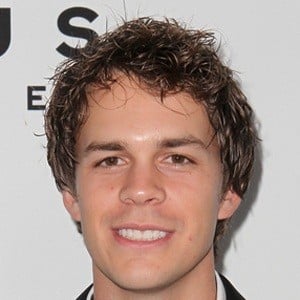 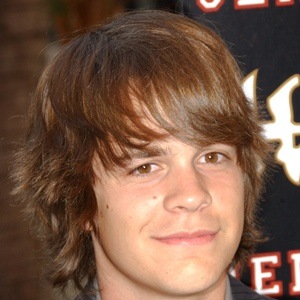 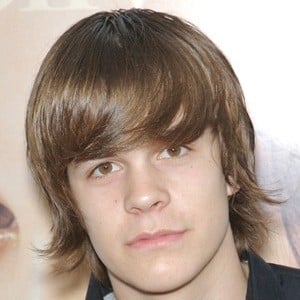 Well recognized for his performances in Jennifer's Body, Scott Pilgrim vs. the World, and The Perks of Being a Wallflower, he initially made a name for himself as the on-screen son of Steve Carell in Evan Almighty.

He appeared in a couple of short films in 2004 and 2006 before making his big-time debut in Evan Almighty.

He had other roles in notable films that include 21 Jump Street and Hotel for Dogs.

He was born in Montgomery, Alabama. His parents names are Cindy and Ben.

He was cast in the film The Stanford Prison Experiment along with Billy Crudup, Ezra Miller, and Tye Sheridan.