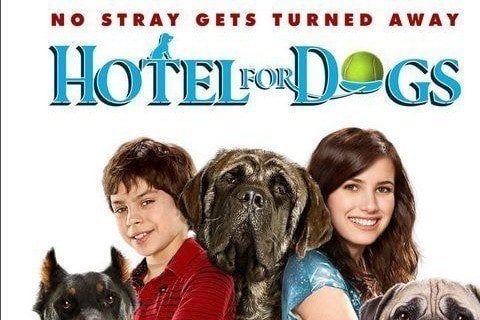 Two kids take in stray dogs at an abandoned hotel. The film is based on a 1972 novel of the same name written by Lois Duncan.

Nearly 70 dogs were used in the making of the film and most of the dogs came from adoption centers. Some of the dogs were later adopted by crew members.