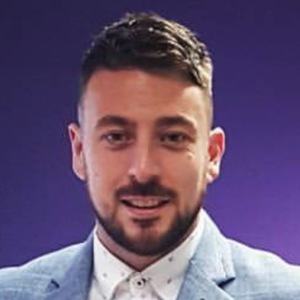 He appeared on the Joe Show with JOE.ie in June 2017. He has over 70,000 followers on his johnny.smacks Instagram account.

He posted a photo of him and his mother together on Instagram in December 2017. He has a younger sister.

He and Charles Lincoln Neal III are both half of internet comedy duos.

Johnny Smacks McMahon Is A Member Of