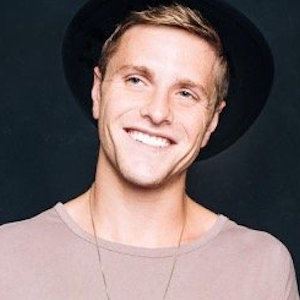 Singer and musician best known for his single "Holding On" which became the most Shazam'd song by an unsigned artist in the United Kingdom in 2015. The song was also featured in an ad for BUPA and made it to the top 40 in the UK iTunes charts.

He caught his big break when, after a gig in London, he got a call from musical legend Elton John. Not long after he'd signed a deal with Rocket Records.

Since his musical success, he has been profiled in popular publications like Refinery29, Nylon, and Grammy.com.

He has a younger sister named Joy.

He supported fellow pop singer Tori Kelly on her 2015 Where I Belong tour.

Johnny Stimson Is A Member Of