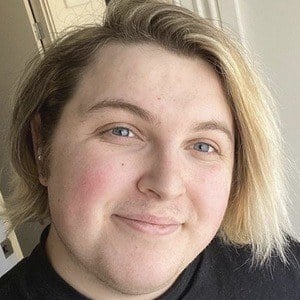 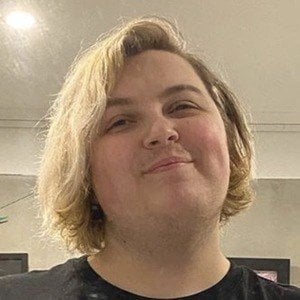 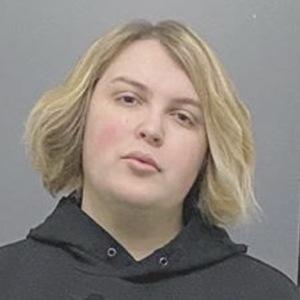 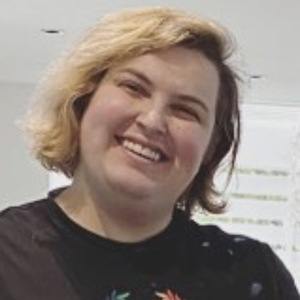 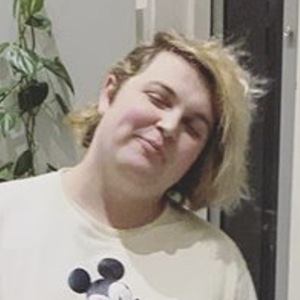 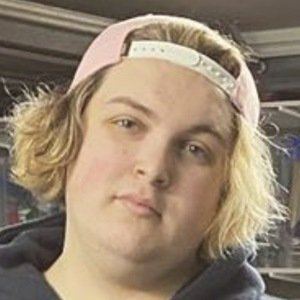 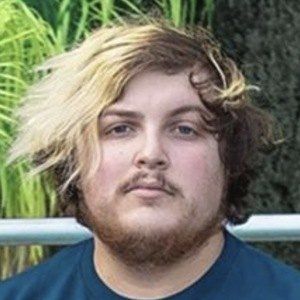 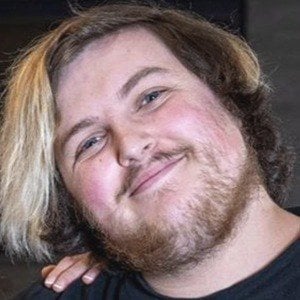 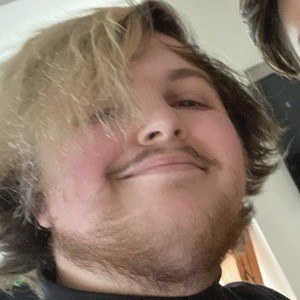 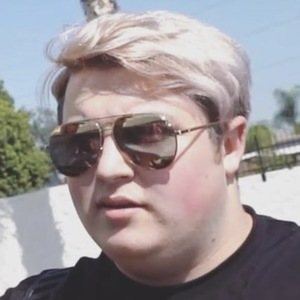 Toby on the Tele
Twitch Star

She has a self-titled YouTube channel where she has earned more than 750,000 subscribers posting gameplay videos.

She hails from New Zealand.

Toby on the Tele Popularity

Toby on the Tele Is A Member Of