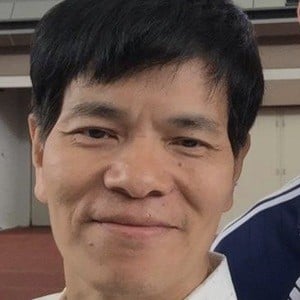 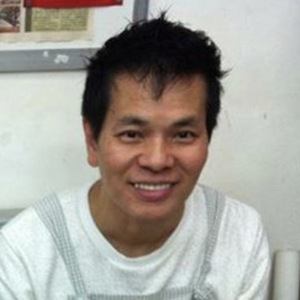 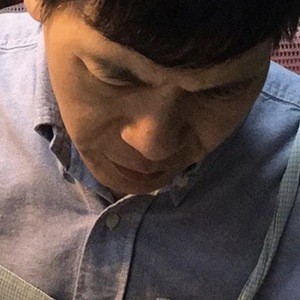 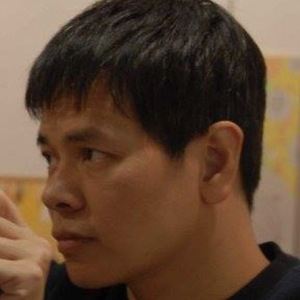 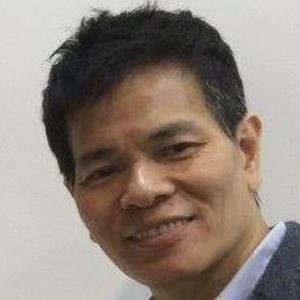 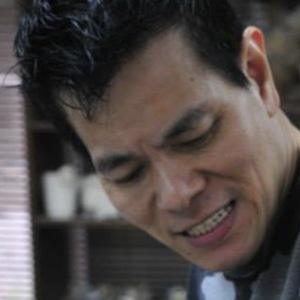 Sculptor and artist who is known for his porcelain and clay creations which he shares through his self-titled blog and Instagram for his over 480,000 followers.

Prior to making art full time, he was a police officer in the Royal Police Force. He began taking pottery lessons in 1991 and in 1993 he chose to quit his job and pursue his career as an artist.

In addition to his own art, he is also known for having been a pottery teacher for kids beginning in 2005.

He was born and raised in Hong Kong, China.

Janet Echelman is a fellow sculptor who is also known for having worked out of Hong Kong.

Johnson Tsang Is A Member Of