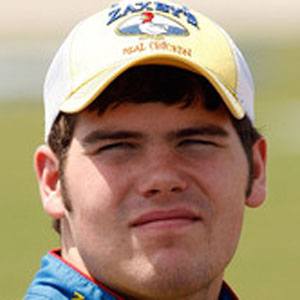 He competed in his first NASCAR Nationwide Series race at the 2008 Camping World RV Sales 200 at Dover International Speedway.

He was arrested and charged with a DUI in February 2012 after getting into an accident.

His father Tony Townley was the co-founder of Zaxby's chicken restaurants. He was fatally shot after attacking his ex-wife, Laura Townley.

He joined Richard Childress Racing in 2010.

John Wes Townley Is A Member Of