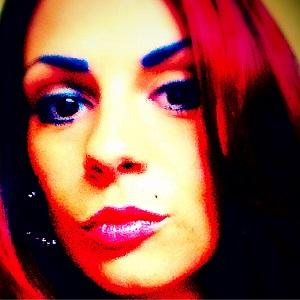 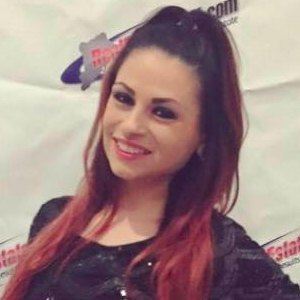 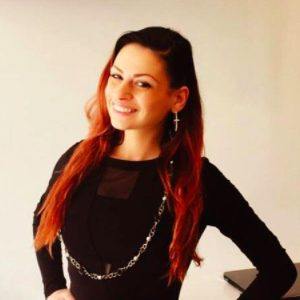 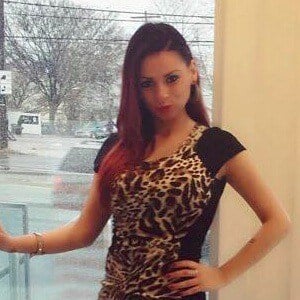 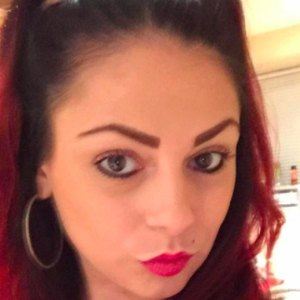 Competitor on the 14th season of CBS's long-running reality series Big Brother who later became involved in numerous reality TV charity events. She models for Rock Show Magazine and was their girl of the month three times in a two-year span.

She was a bartender/VIP bottle server/shot girl/cocktail waitress and has worked many other side jobs, including promotional model/brand ambassador, GCP head boxing ring card girl, gogo dancer, and model.

In September of 2014, she created a YouTube channel called Sat-ur-days w/JoJo's truth and nothin but the truth YO where she discusses all kinds of different topics, such as casting tips for reality TV, the truth about reality TV, and fashion/relationship/love/life advice to help others. She starred in the music video for the Matt Beilis song "Runnin' Away."

She grew up on Staten Island, New York where she resides still. She has a twin sister who is a hairdresser.

She appeared on season 1 of MTV's Guy Code which featured Chris Distefano. She also met and spoke with Julie Chen while on Big Brother.

Jojo Spatafora Is A Member Of