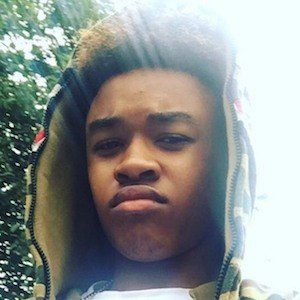 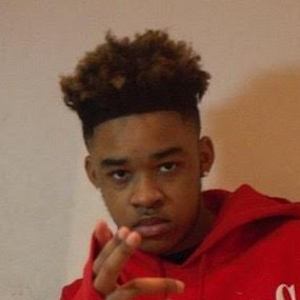 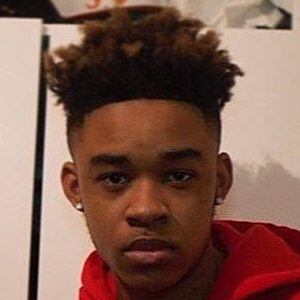 Comedic personality on YouTube whose mix of pranks, challenges and public interviews, has earned him more than 130,000 subscribers.

Though he created his YouTube channel with the username jollyjo2000 in May of 2012, he did not post his first video, "Reacting to Funny X-Factor Audition !!!," until September of 2015.

He earned himself a substantial fan base on Instagram as well, with more than 40,000 followers.

He was born in South East London, England and has two brothers and a sister.

He published a video titled "Song Lyric Text Prank on My Ex-Girlfriend" that featured the lyrics of Justin Bieber's "Love Yourself."

JojoHD Is A Member Of