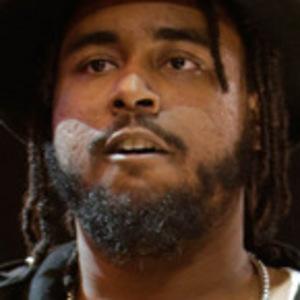 Music producer, rapper and songwriter who became best known for his single "Don't Mind." He released a mixtape called Tours. He has a dedicated fanbase with over 40,000 Twitter followers and more than 340,000 Instagram followers.

He learned to play the piano and hammond organ before taking jazz music classes.

He was previously signed by Fat Joe's label.

He is a native of South Florida. His aunt helped teach him to play the drums.

He was signed by DJ Khaled's We The Best Recordings.

Kent Jones Is A Member Of