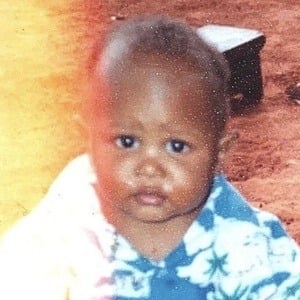 He moved from Narbonne to Montpellier, France at age 10. He got his start by posting tracks to MySpace, which led to him being discovered by Teki Latex of TTC.

He contributed the song "Mtp Anthem" to the Golden Eye Music compilation in 2012.

Ateyaba Is A Member Of