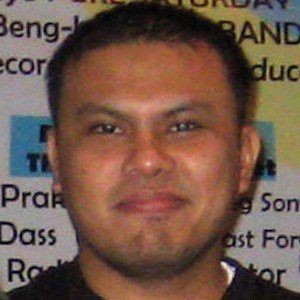 Indonesian director, writer, and producer known for his work on the movies Kala, Forbidden Door, and A Copy of My Mind. Although most of his work has been more dramatic, he helped write the sex comedy Quickie Express.

He originally studied Aerospace Engineering at Institut Teknologi Bandung and went on to work as a film critic.

In 2015, he started writing for the TV show Halfworlds. He's won Citra Awards for both Best Director and Best Screenplay.

He grew up in Northern Sumatra.

Joko Anwar Is A Member Of