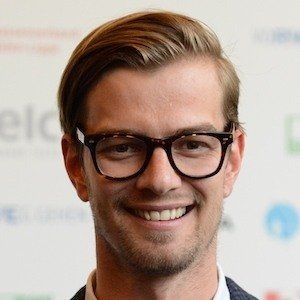 German actor and presenter best known for appearing as part of the duo Joko and Klaas in their variety television programs including Circus HalliGalli.

With a passion for acting and being in front of the camera, he first earned recognition as a presenter for MTV Germany in 2005. In 2010, he earned representation from Endemol and began appearing in television more frequently.

In addition to his acting, he is also known for his singing and was featured on the 2014 single "U-Bahn Ficker".

He was born and raised in Mönchengladbach, Germany.

As an actor in the 2013 film Battle of the Year, he starred alongside Josh Holloway, Chris Brown, Caity Lotz, and Josh Peck.

Joko Winterscheidt Is A Member Of