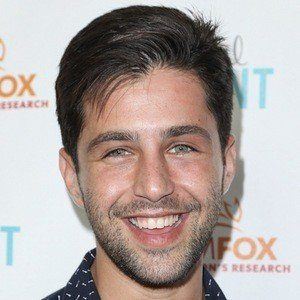 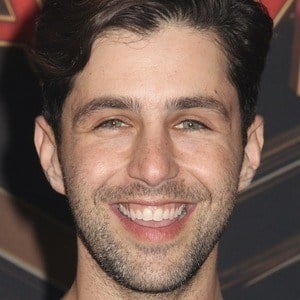 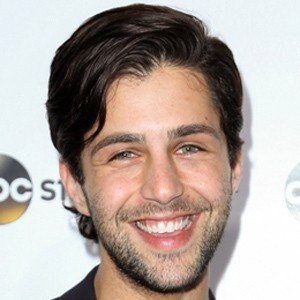 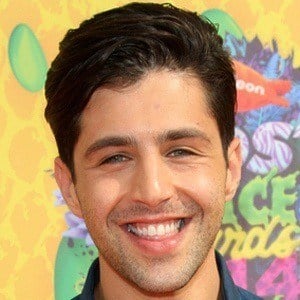 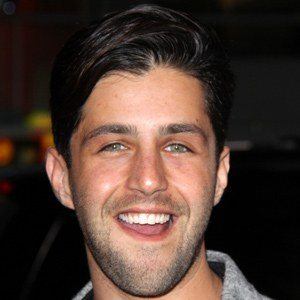 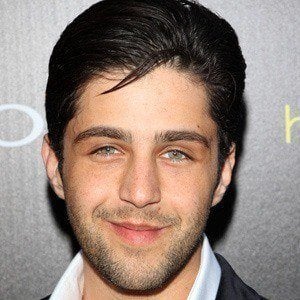 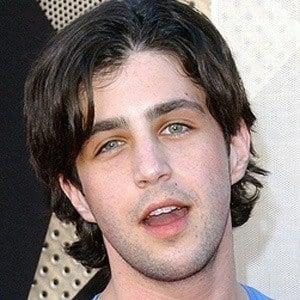 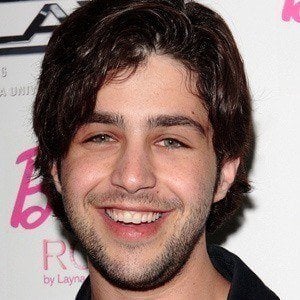 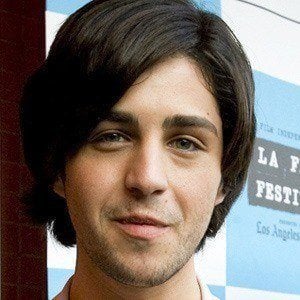 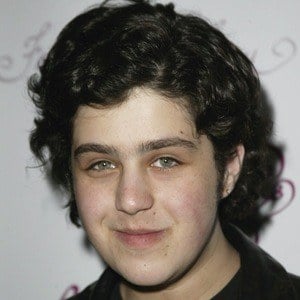 Nickelodeon star who appeared on The Amanda Show and won the 2008 UK Kid's Choice Award for Favorite Male TV Star for his starring role on Drake & Josh. In 2015, he began playing the character Gerald on the FOX comedy series Grandfathered.

When he was 9, he performed in New York's TADA! Youth Theater after being inspired by stand-up comedians.

He made his film debut in the 2000 movie Snow Day, and later starred in Max Keeble's Big Move and provided the voice of Eddie in the Ice Age franchise.

He was raised by his mother Barbara; his parents never married. In June 2017, he married his longtime love Paige O'Brien. They welcomed a son named Max Milo in December 2018.

He gained popularity through his appearances on The Amanda Bynes Show.