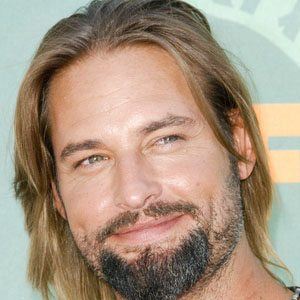 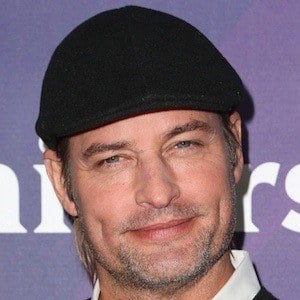 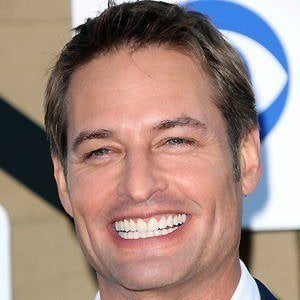 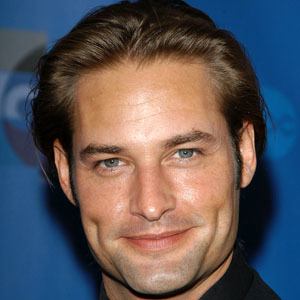 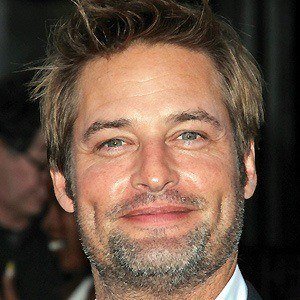 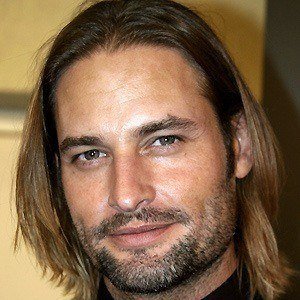 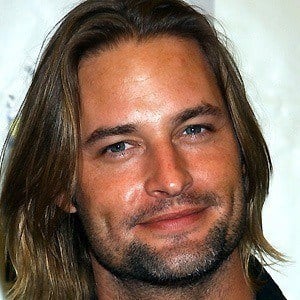 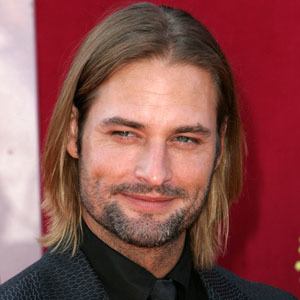 Georgia-raised model turned actor who played the role of sarcastic James "Sawyer" Ford on the hit TV show Lost. In 2013, he landed the lead role in the CBS drama Intelligence. He also appeared in Mission: Impossible - Ghost Protocol.

His first job involved picking up dead chickens on a farm but he was not drawn to that kind of life, instead developing a passion for movies at a young age.

In Touch magazine named him the Hottest Hunk in Hollywood.

He appeared in the music video for the Aerosmith song "Cryin'" with Steven Tyler.

Josh Holloway Is A Member Of