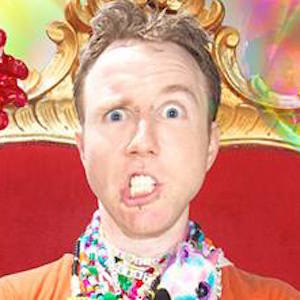 Australian-born UK hardcore DJ known more commonly by the name S3RL. He reached the top 10 of the Norwegian charts with "Genre Police" in 2015.

He's contributed to the Bonkers compilation series and founded the label EMFA Music in 2011.

He has a child named Ryker with his wife Jodie.

He and Mike di Scala have both worked on Bonkers.

Jole Richard Hughes Is A Member Of