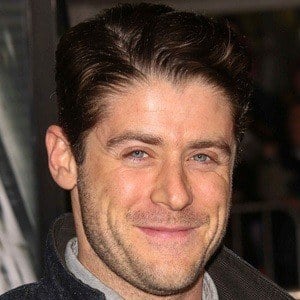 American film actor who is widely recognized for his portrayal of Bobby Prinze in the 2000 horror comedy Scary Movie. That same year, he was also cast in the Jay Roach film Meet the Parents.

He made his professional acting debut in the independent coming-of-age film Kids.

He starred in Enrique Iglesias' "Do You Know? (The Ping Pong Song)" music video.

Both he and Shannon Elizabeth starred in Scary Movie.