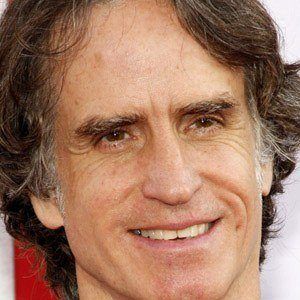 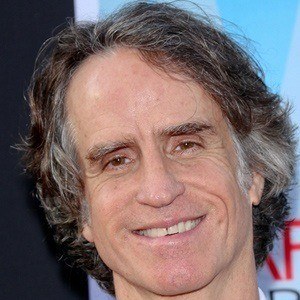 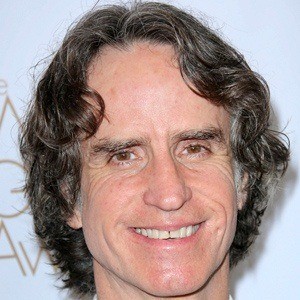 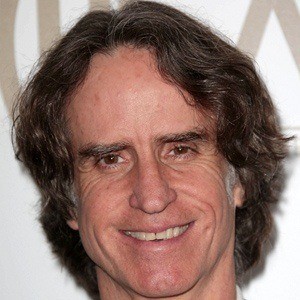 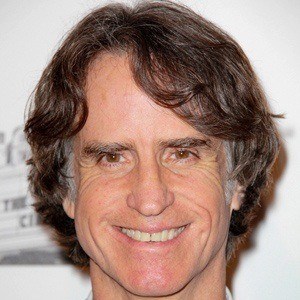 Director of commercially successful comedies like Meet the Parents and the Austin Powers franchise.

He earned an M.F.A. in film production from the University of Southern California in 1986.

His political HBO film Recount earned him Emmy Awards for Outstanding Directing and Outstanding Made for Television Movie.

He married and had children with Susanna Hoffs, singer of the band The Bangles.

He became one of the hottest comedy directors in Hollywood following the success of 1997's Austin Powers: International Man of Mystery starring Mike Meyers.

Jay Roach Is A Member Of