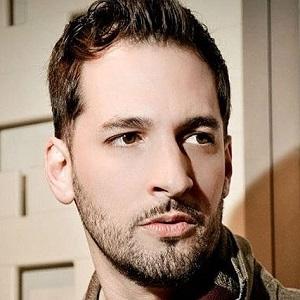 R&B singer who shot to stardom in the late '90s with platinum-selling albums like 1997's Cool Relax. He is also a highly successful songwriter who has penned songs for artists like Michael Jackson and Toni Braxton.

He was born in Providence, Rhode Island and first gained popularity with his debut solo album, Bonafide, in 1995.

His full name is Jonathan David Buck. He married Danette Jackson in 2007 and has children named Azure and L'wren.

His 1997 single "Are U Still Down" features rapper Tupac Shakur.

Jon B Is A Member Of