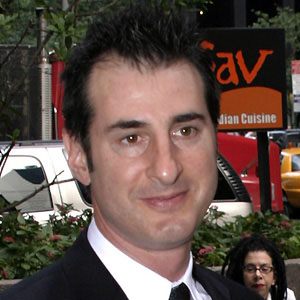 Screenwriter known for his work on dramatic series like the West Wing and ABC's Brothers and Sisters.

He graduated from famous Beverly Hills High School, which has served as the set for numerous teen films in Hollywood.

His play, The Film Society, was his first work produced for the stage, and starred Nathan Lane.

He was with his partner Joe for 12 years.

Actress Emily Vancamp appeared on his show Brothers and Sisters.

Jon Baitz Is A Member Of