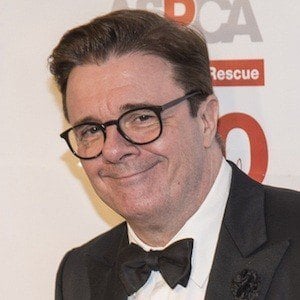 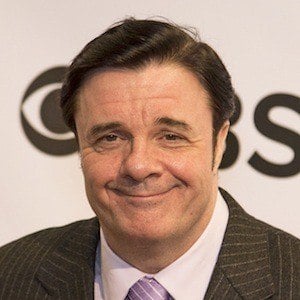 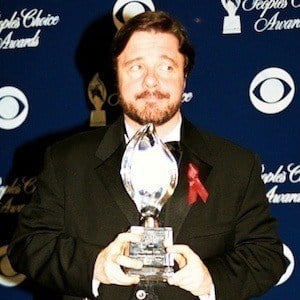 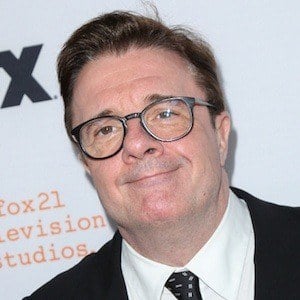 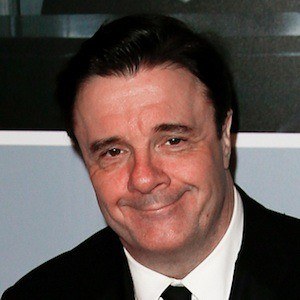 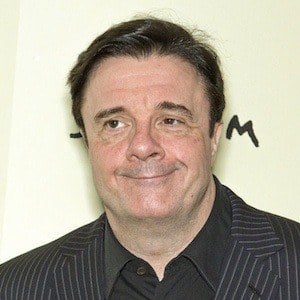 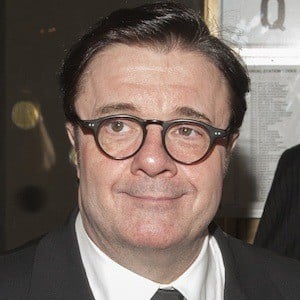 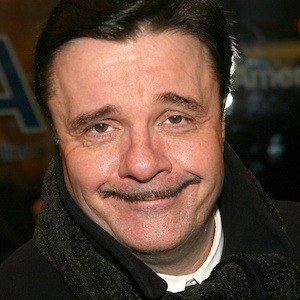 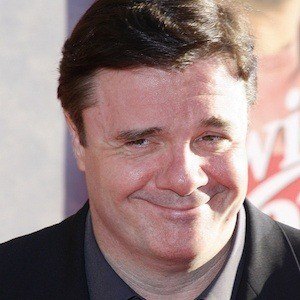 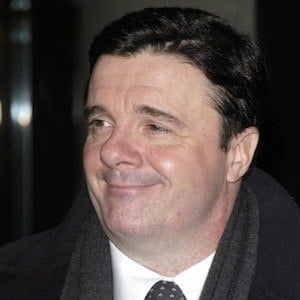 Star of the hit musicals The Producers and Guys and Dolls, as well as comedy films like The Birdcage with Robin Williams. He voiced the character Timon in the 1994 Disney film The Lion King.

He attended St. Peter's Preparatory High School in New Jersey, and was voted Best Actor in his class in 1974.

He won Tony Awards for his performances in A Funny Thing That Happened on the Way to the Forum and The Producers. He received a star on the Hollywood Walk of Fame in 2006, and in 2008 he was inducted into the American Theatre Hall of Fame.

He was born to Irish American parents and grew up in Jersey City, New Jersey with two brothers, Robert and Daniel. In 2015, he married Devlin Elliott.

He starred alongside Matthew Broderick in The Producers on Broadway and in the 2005 film adaptation.