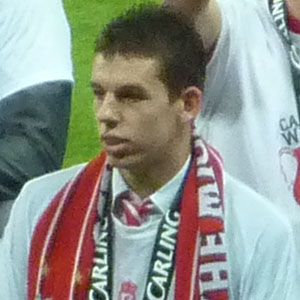 Before getting promoted to Liverpool's senior team, he played in their youth program from 2004-2011.

He played internationally for England's under-19, under-20, and under-21 teams.

He became defender Jamie Carragher 's teammate on Liverpool in 2011.

Jon Flanagan Is A Member Of