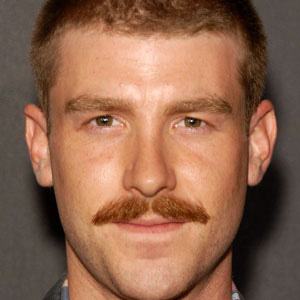 He played the role of Graham in The Informers alongside Amber Heard. In 2004, he played Eddie O'Hare in The Door in the Floor.

He started off acting in local theaters and debuted in the 2000 film Thirteen Days as Kenny O'Donnell Jr.

He played the role of George in the TV series Ben & Kate.

He is the younger brother of Ben Foster and was raised by Jewish parents. In 2015, he married Chelsea Tyler.

His wife, Chelsea Tyler, is the daughter of musician Steven Tyler.

Jon Foster Is A Member Of