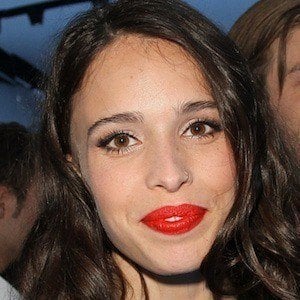 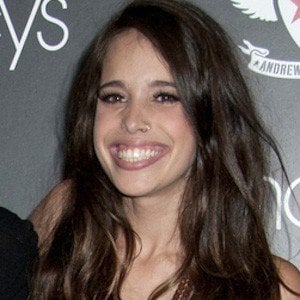 Soul singer and entertainment royalty known widely as the daughter of Aerosmith's Steven Tyler and the sister of Lord of the Rings actress Liv Tyler.

She first began performing as a member of the Kaneholler duo in 2011.

She and her husband perform together in the electronic soul band Kaneholler. The two have released two successful EPs.

She was born to Steven Tyler's second wife Teresa Barrick in 1989. Her siblings include Liv, model Mia, and actor Taj Monroe.

In 2015, she married film and television actor Jon Foster.

Chelsea Tyler Is A Member Of