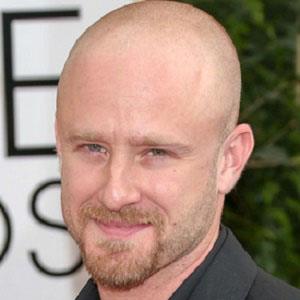 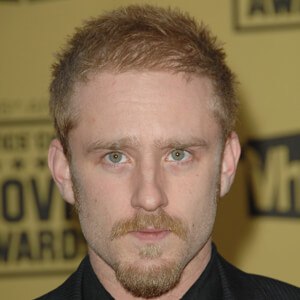 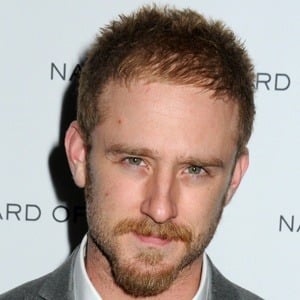 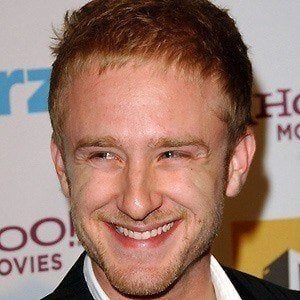 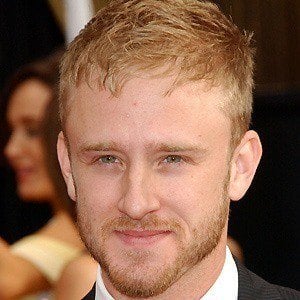 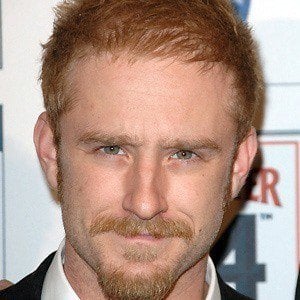 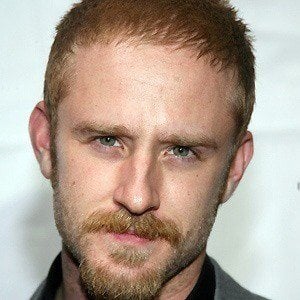 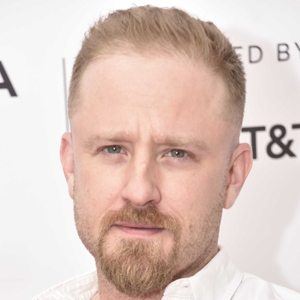 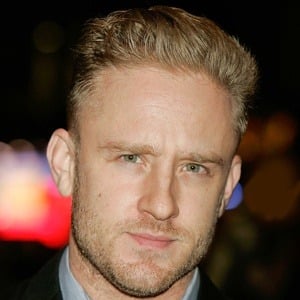 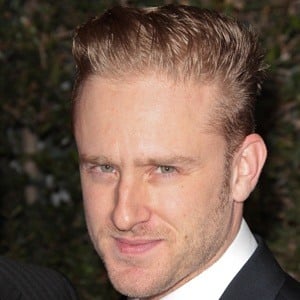 Played the role of class clown, Tucker James on Disney's Flash Forward and had a recurring role in HBO's Six Feet Under. He then began working on a number of movies, including starring roles in The Messenger, 3:10 to Yuma, Contraband, Lone Survivor and Warcraft.

He actively practiced Transcendental Meditation while attending the Maharishi School of Enlightenment in his youth.

He dropped out of high school to pursue an acting career.

He moved to Iowa with his family in 1984 and became engaged to Robin Wright in 2014. They eventually called off their engagement. He married Laura Prepon in 2018. He and Prepon have a son and a daughter together.

He starred in X-Men: The Last Stand with Hugh Jackman.