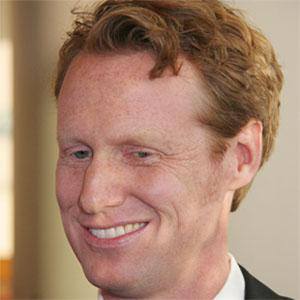 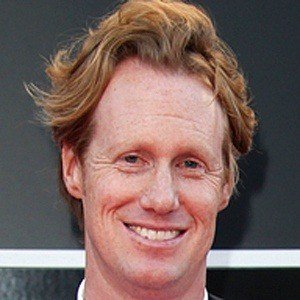 Screenwriter who is best known for co-writing the 2009 smash comedy hit The Hangover, which became one of the highest grossing R rated comedies of all time.

He pitched a show to ABC about five guys and five girls trying to find love in a NYC bar called Mixology, and it was sold in 2012.

He had no siblings growing up.

Actor Bradley Cooper appeared in his film The Hangover, which grossed hundreds of millions and spawned two sequels.

Jon Lucas Is A Member Of