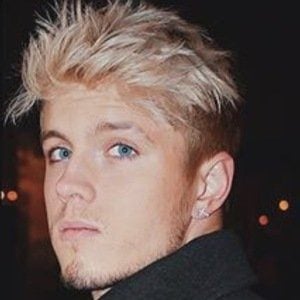 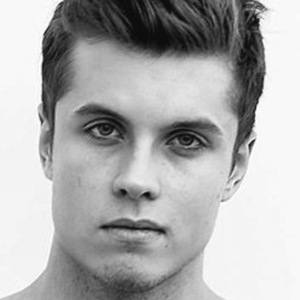 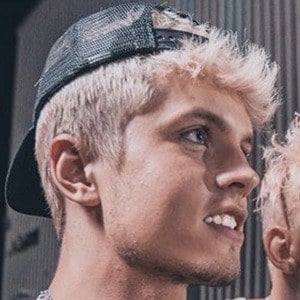 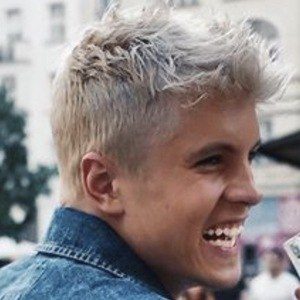 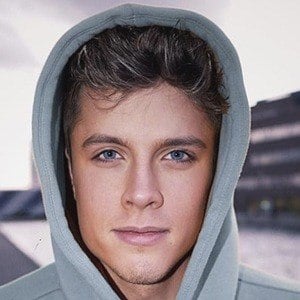 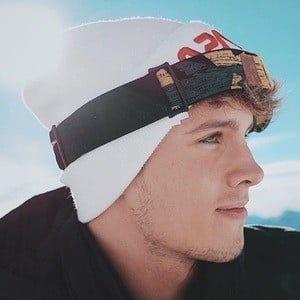 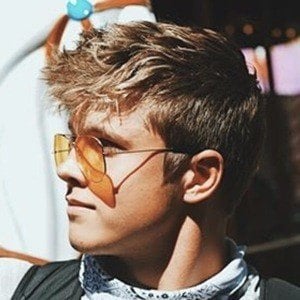 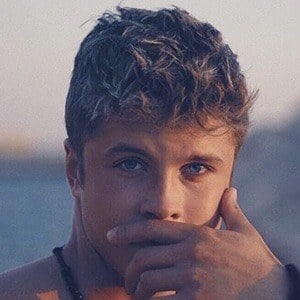 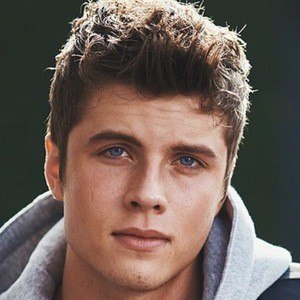 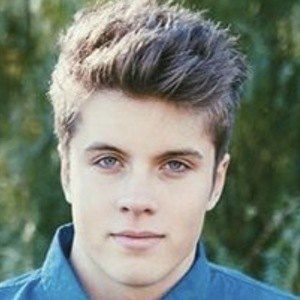 Social media star and content creator best known for his jonmarianek1 TikTok account where he posts comedy videos, often involving his friends. He has accumulated over 850,000 followers on the platform.

He posted his first TikTok video in November 2019.

He was born and raised in Brno, Czech Republic. He moved to Los Angeles, California to pursue his acting and modeling career. He has been dating fellow social media star Abby Wetherington.

He often collaborates with his friend Jake Paul on his Tiktok account.

Jon Marianek Is A Member Of