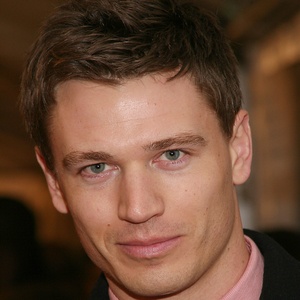 Actor most famous for his recurring roles as Mike Kasnoff on As the World Turns, Brad Brylan on River Ridge and Mark Flemming on The Client List. He was previously the host of the nature series Outdoor Investigations.

He grew up just outside of Portland, Oregon.

He is an avid outdoorsman who has reached the summit of Mt. Kilimanjaro and swam in the Arctic Sea.

He has siblings named Chris, Ryan and Dana.

He co-starred with Signy Coleman on River Ridge.

Jon Prescott Is A Member Of