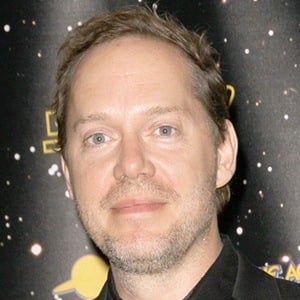 Screenwriter most associated with his work on the Alien trilogy, which starred Sigourney Weaver as Ripley.

He matriculated from Princeton University in New Jersey.

Always the academic, he wrote several books for the Princeton Review.

His father Jim worked as an electronic engineer.

His film, Alien, earned Sigourney Weaver a nomination for Best Actress at the Academy Awards.

Jon Spaihts Is A Member Of