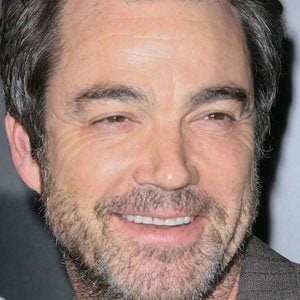 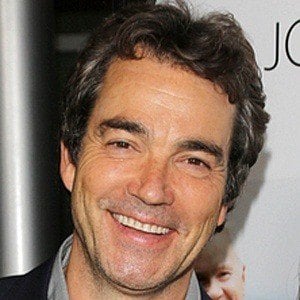 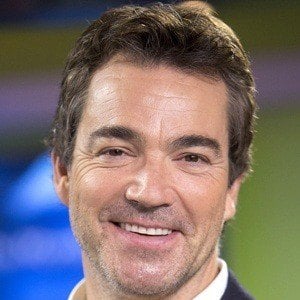 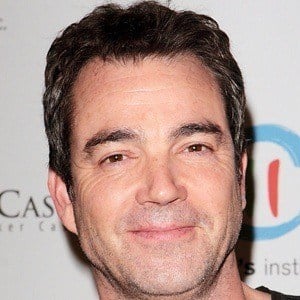 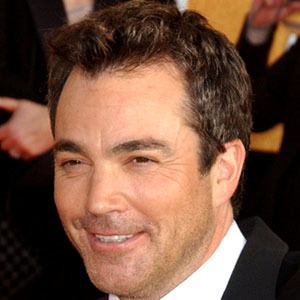 Played the role of Fritz Howard on both of the crime drama shows, The Closer and Major Crimes and later had a recurring role in Scandal.

He attended The Juilliard School's Drama Division after receiving his BA from Vassar College.

He played Martin Jordan in the 2011 film, Green Lantern, and guest starred on sitcoms including Murphy Brown and Get Real.

He had one daughter with actress, .

Mike Nichols directed the first stage production he ever took part in: The Real Thing.

Green Lantern
The Best of Me
Fools Rush In
More