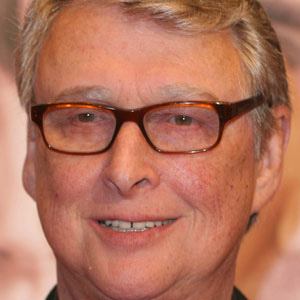 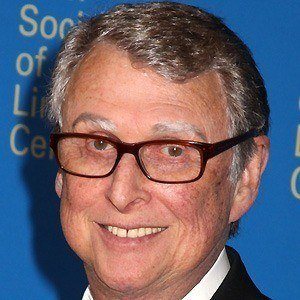 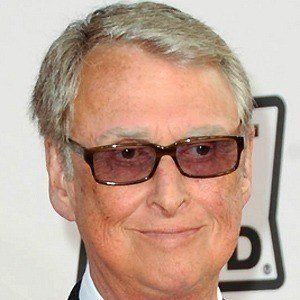 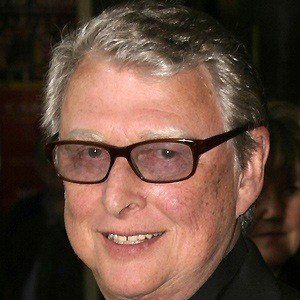 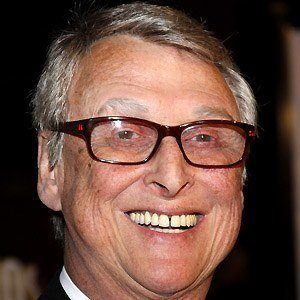 Director of the 1967 classic The Graduate as well as the adaptation of Joseph Heller's novel Catch-22. He also directed the mini-series Angels in America and the films The Birdcage and Who's Afraid of Virginia Woolf?

He was briefly enrolled in the pre-medical program at the University of Chicago.

After three divorces, he married Diane Sawyer in 1988 and the couple remained married until his death in 2014. He had three children named Max, Jenny and Daisy. His third cousin twice removed is the prestigious scientist Albert Einstein.

Mike Nichols Is A Member Of